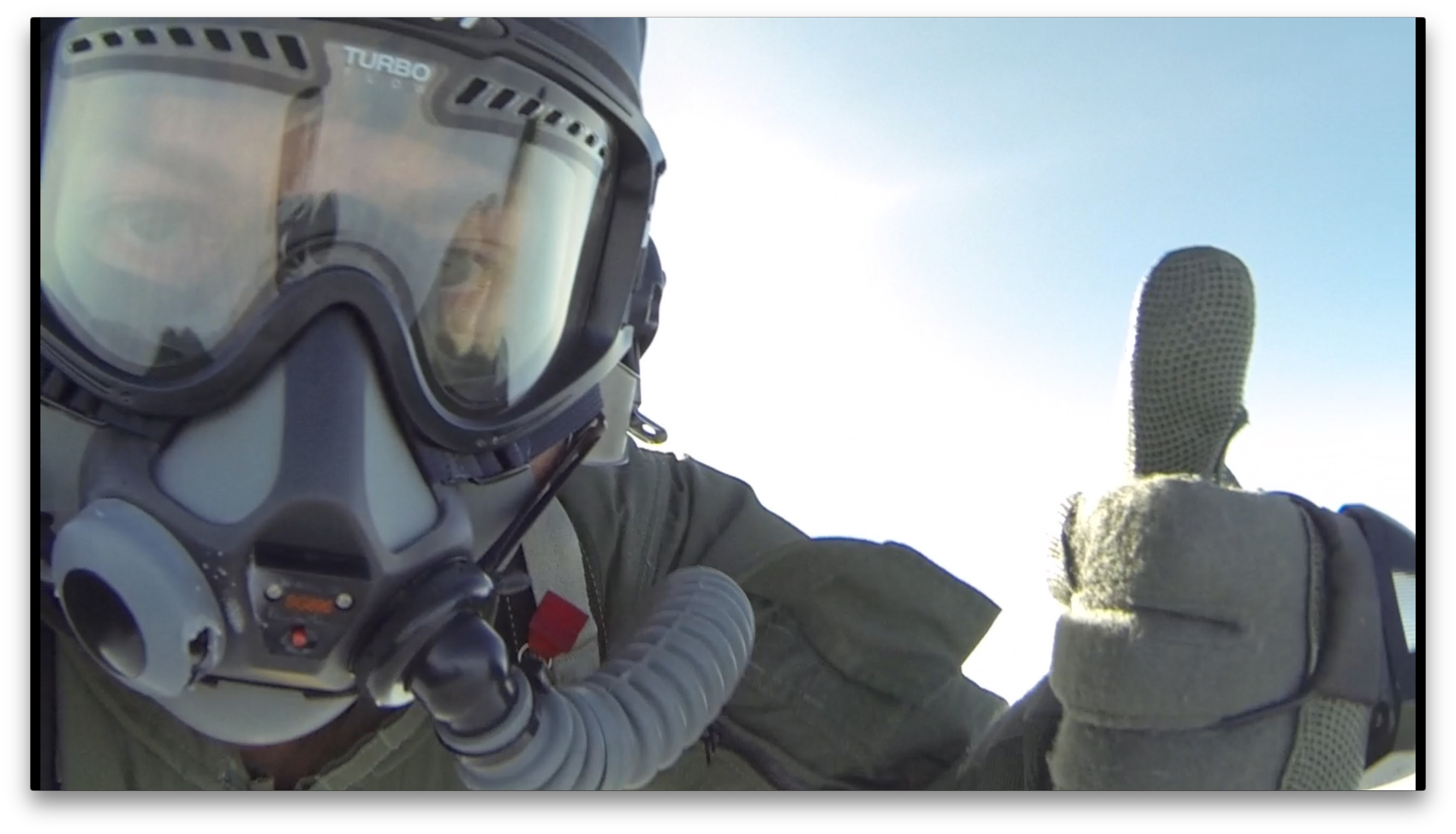 NASA Astronaut Shannon Walker spoke about 14 things she wished she'd known before becoming an astronaut in a recent inspirational interview.  With my Astronaut Candidate application filed and in progress via the USAJobs JS16A0001 announcement and a firm tongue in cheek, here are 14 reasons I'd like to offer Dr. Walker on why my application should be referred to the hiring manager at NASA (and perhaps forwarded to the Astronaut Office).  Thanks in advance!

There's no one path to becoming an astronaut

I have a degree in computer engineering and have applied it in a wide variety of fields, from designing and building hard real-time systems for oil exploration robots, to helping shape technological paths as director of platform technologies at the Forbes Top 1 company.  Since 2012 I've been working full time on applied machine learning and in 2013 built a natural language processing system so good that Yahoo! bought it for $30M only 4 months after launch.  These days I work on an eclectic combination of math, computer programming, and system design applied to unstructured data analysis.

Astronaut selection is even more competitive than you think

Last time around NASA processed 6,500 applications, and this time 13,000 or so are pending.  I work in technology in Silicon Valley, one of the most competitive places in the world.  I'm used to hard competition.  I hope that my 3rd application to the astronaut candidate program is luckier than the previous two.  My time between applications was used for honing skills in science, engineering, social, and volunteer work that might come handy as an astronaut candidate. 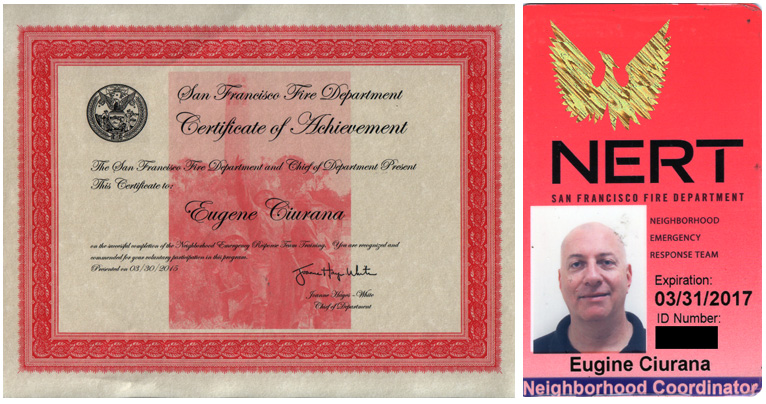 You will spend 90% of your time on Earth

That's great!  The alternative is spending 100% of my time on Earth.  Let's get going!

For the first few years, you'll feel like you're in school again

I'd welcome going back to school for something challenging and interesting.  The kind of work that I do with my team involves a lot of reading, applied research, and learning new things all the time.  My volunteer work as a disaster rescuer also has a tremendous learning curve.  Would love to get my hands dirty and learn all the things required to become a mission or payload specialist.

You have to be in the best shape of your life

I practiced Muay Thai, arguably the most physically demanding martial art there is, and became one of only about 15 non-Thai certified Fairtex instructors in the US, not too long ago.  I'm a little heavier than I should be, yet my pulse is 48, normal blood pressure, I have 20/15 vision, and no physical issues.  At the time of writing, I'm on week 12 of the Naval Special Warfare training program, the same one the Navy SEAL candidates must undergo go prepare for BUD/S (Basic Underwater Demolition/SEAL) and the Physical Screening Tests.  Will hit the Muay Thai gym again on week 20 to complement this.  My fitness goal is 175 lbs with a pulse of 40 (my fighting weight was 164, my pulse was 32).  This year I've already completed my HALO (High Altitude Low Opening) training and qualified to jump from 30,000' agl or higher.  Neither claustrophobic nor agoraphobic.  A few hours in a space suit performing EVA seems to require similar preparation to HALO or deep scuba (hours of waiting and preparation for minutes of activity while breathing a special mix of gases, wearing uncomfortable and cumbersome gear, all in a hostile environment that can kill you at the slightest mistake) -- both in which I'm active. 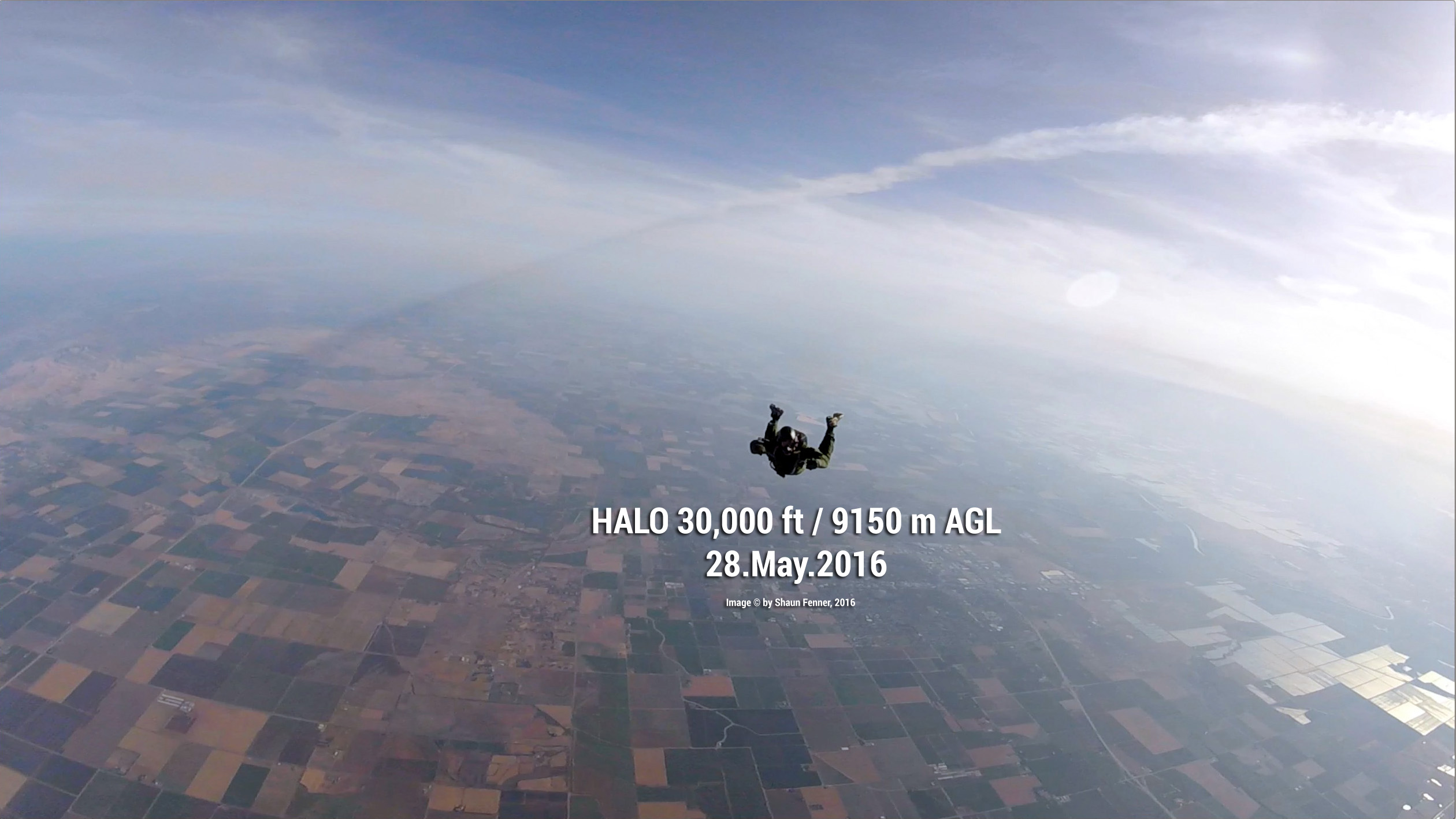 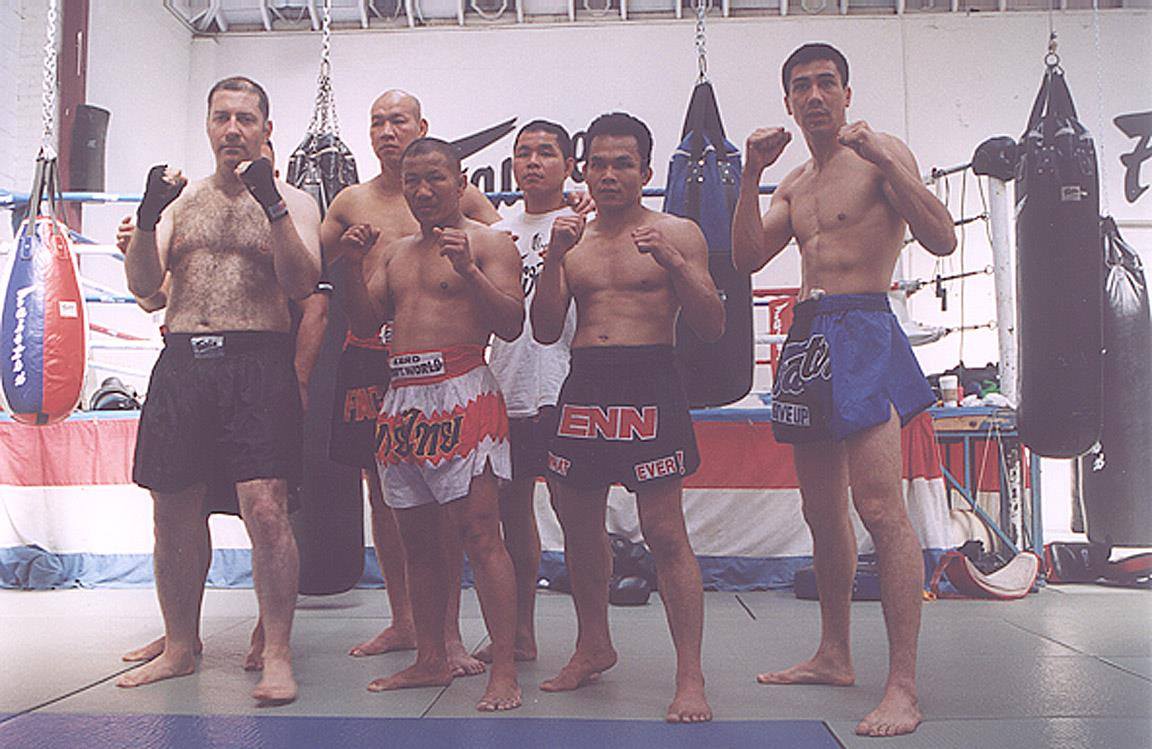 You're never in charge of your own schedule

Buddhism teaches us that we are only in charge of our actions in response to external conditions and situations.  For years I was shuttling on airplanes, cars, trains, etc. between locations due to demands of my work, some times having to take back-to-back transcontinental flights between the US, Europe, and Asia.  Not a problem handling the scheduling demands.  I go where I need to go, and let Karma take care of my path.

Being an astronaut is more of a lifestyle than a job

Being an astronaut requires doing all kinds of different work, in response to NASA's needs and demands.  With changes of location in the US or various countries.  That's all I've been doing since 1997.  Since then I've launched three companies and consulted for some of the largest companies in the world.  In 2012-2014 alone I lived and worked in 8 different countries and US states.  From exotic places like Bentonville, AR to mundane locations like Beijing, and working locations ranging from cafés to the fanciest corporate offices — happy to hop around doing different jobs.  Work in the middle of the night in the control center?  Little difference against my current work schedule.  My team and I do things when needed, around the clock.

Dr. Walker said, "In the old days, all astronauts used to get Corvettes... not anymore" - that's OK.  I will be happy with a government salary, more so because I lived without a salary for two years (the life at start up companies!).  And besides, I like my Pontiac classics more than I like Chevy Corvettes. 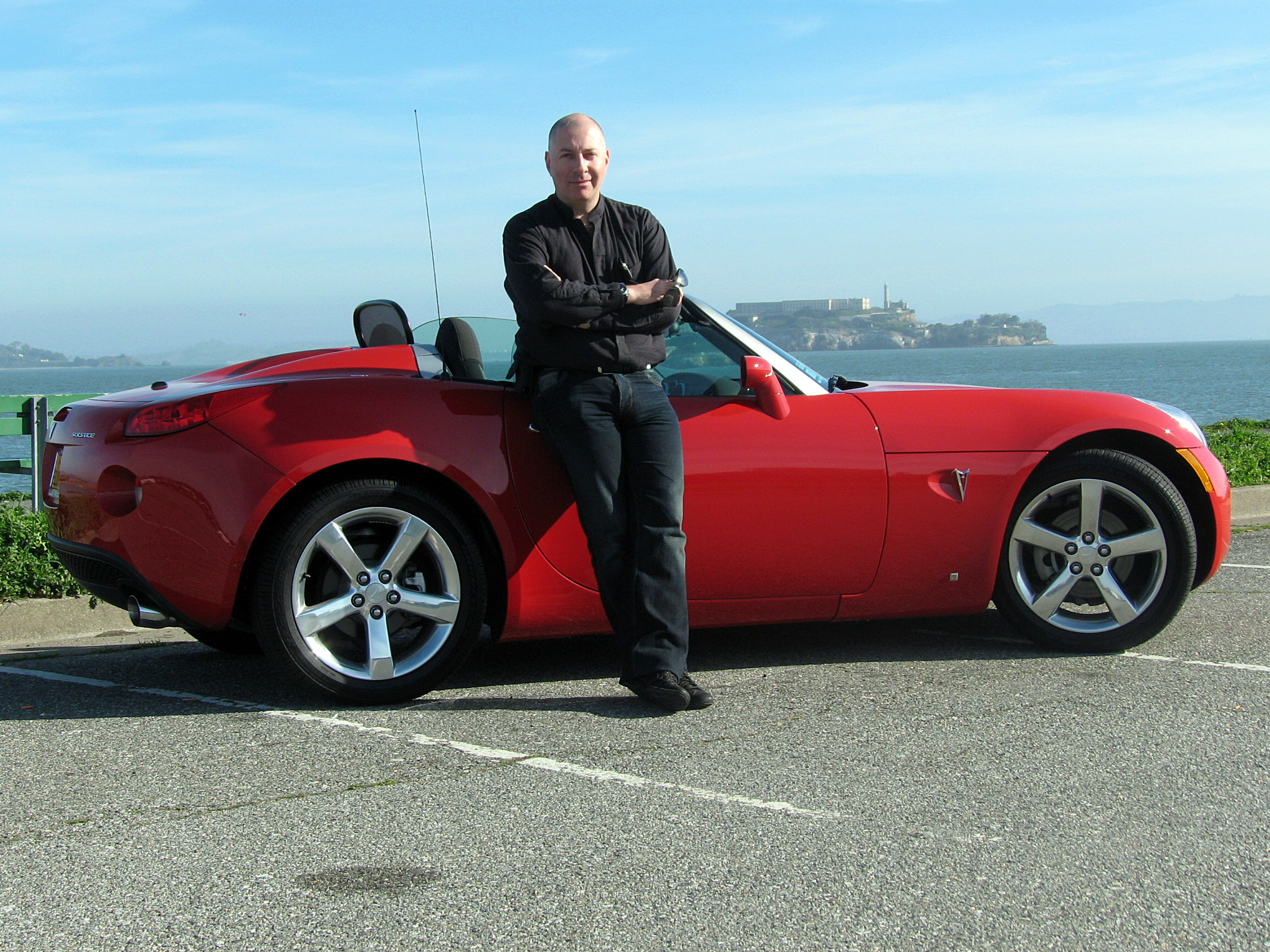 Learning Russian is pretty much mandatory

Отлично!  Я говорю по русский в течение несколких лет.  Russian (conversational and technical) was a necessity when I was senior vice president of technology managing a large group of engineers in Moscow (2011), and while consulting for various venture funds and companies in Russia and the Ukraine between 2012-2013.  I speak, read, and write it every day because I live with a beautiful Russian woman and our precocious 4-year old kid with whom we speak Russian, Spanish, and English. 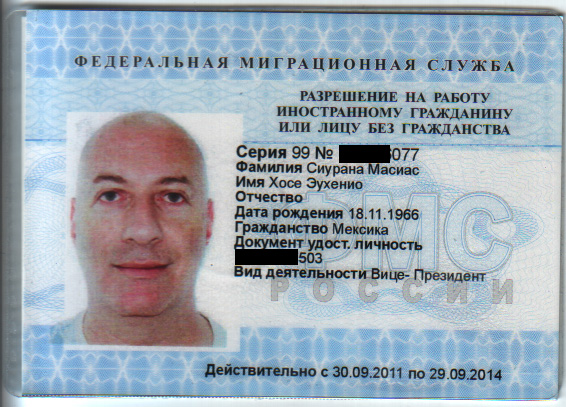 The job can be very hard on families

My family is used to having me disappear for months at a time, either because I'm traveling or because I'm busy (last week I was so busy on a project that I didn't see them from Monday morning until Friday night, even though I was working downtown and we live in the same house, and I was coming home daily).  Six months on the Space Station should be fine (let's make it a year - can we lower time on Earth beyond 90%?).  They're very independent and can handle seeing me only on video conferencing or text.  And if training takes the astronaut candidates to Russia - well, I'm sure my family will be delighted to spend time at our home in Moscow or at Grandma's in Ryazanskiy rayon. 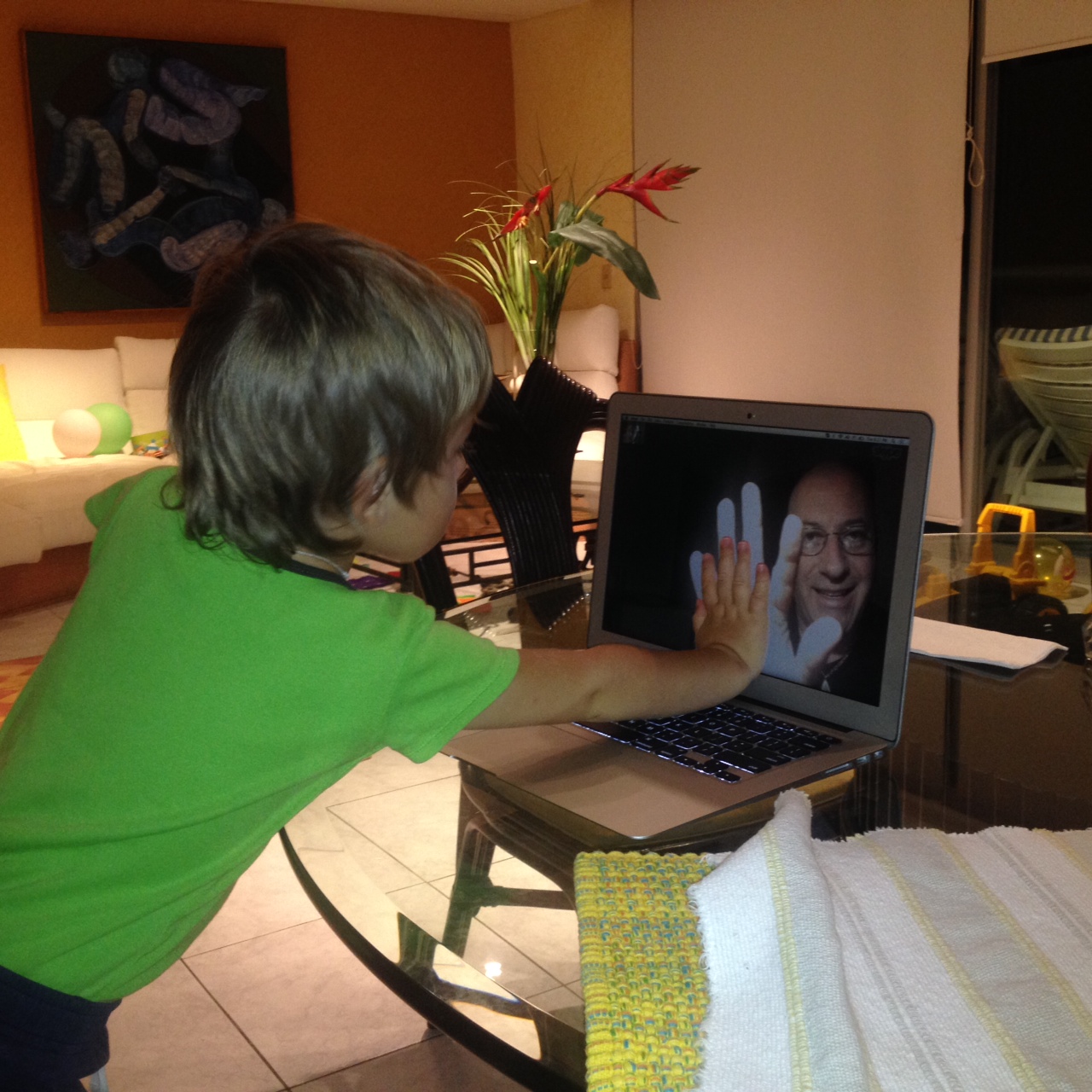 Yup, that's a very good reason to be an astronaut... to experience zero-g first hand.  For other side-effects of zero-g that Dr. Walker lists, like washing my hair or dealing with the stuffiness that comes from fluid accumulating in the head that makes you crave spicy foods because everything you eat feels so void of flavor...  well, I have no experience other than my scant parabolic flights for a few seconds of zero-g.  On the other hand I've got a shaved head so no shampoo needs, and I cook a mean green curry that I'll be delighted to share with the rest of the ISS crew. 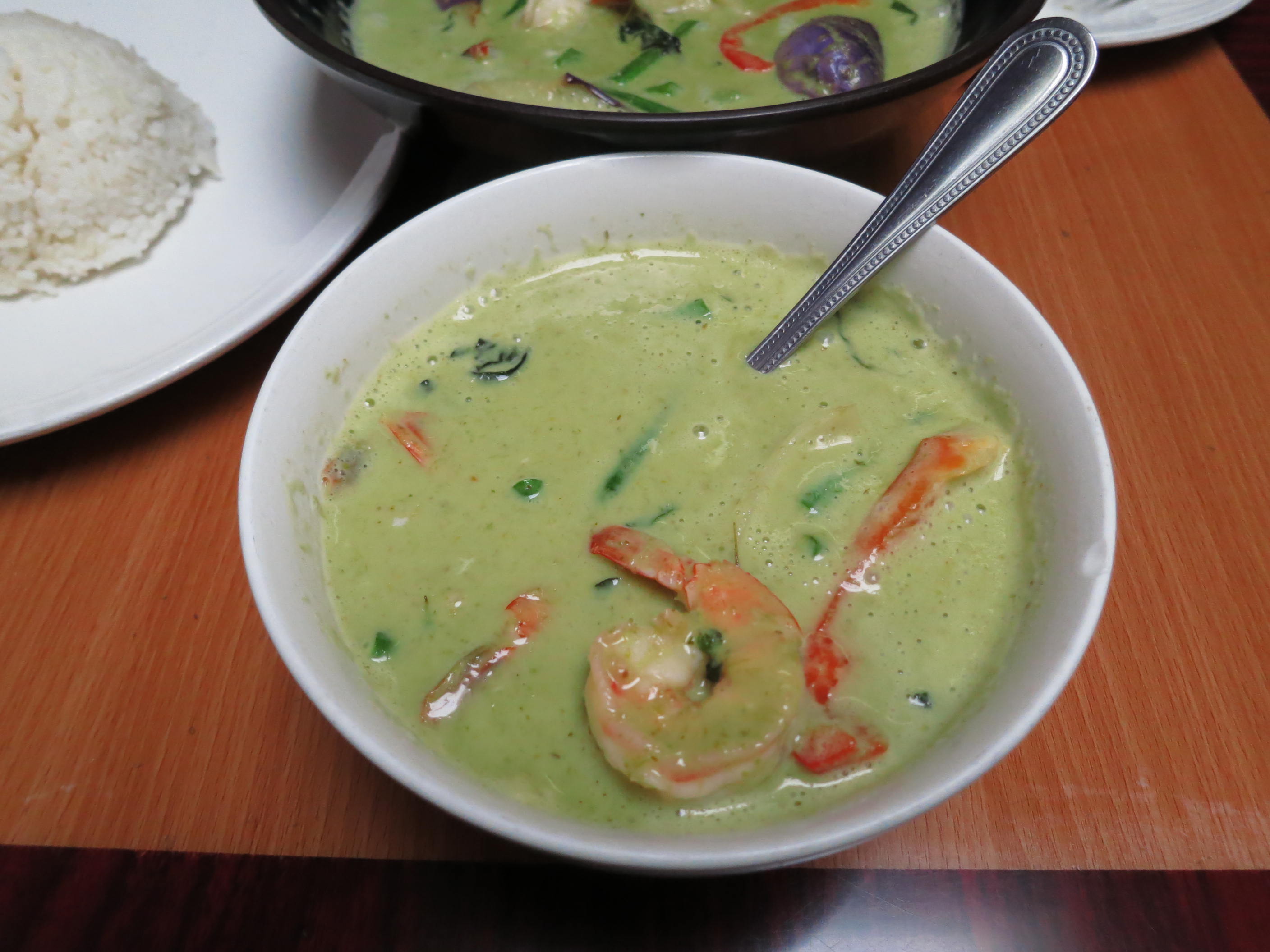 (Yes, it's spicy enough to kill a racoon.  Delicious!)

Being in space is taxing on the body

I imagine so!  I have no equivalent experience to being in space for a long time, nor of the recovery and adjustments after.  Dr. Walker talks about muscle atrophy and how one's balance can be messed up for months after returning to Earth because of inner ear issues.  My closest equivalent experiences are recovery from various fractures resulting from extreme sports I practice (motorcycles, skydiving, Muay Thai, car racing) and the atrophy and physical therapy for recovery.  Inner ear?  Spending enough time doing scuba and game fishing off small boats for several days at a time can mess you up a little bit when you get back on land.  I'm willing to spend a few weeks in space to see if my body can adjust with ease upon returning.  For science. 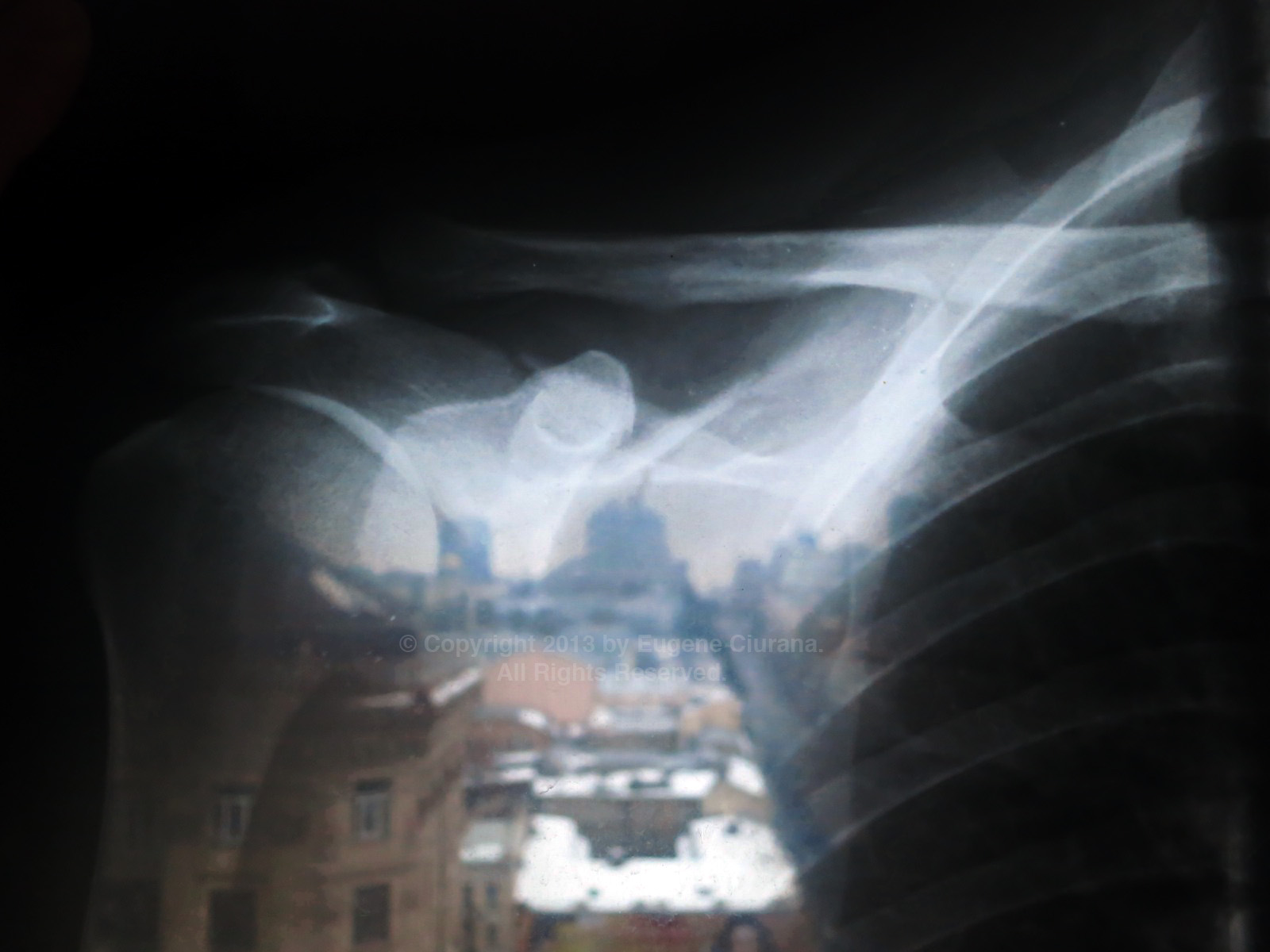 You have to be good at basically everything

The majority of teams with whom I've worked have succeeded because we all pitch in; it's not about titles or egos.  Success is about doing mostly right, most of the time, and fast reaction times to changing conditions.  From helping a 16-year old build world class leading technology to volunteering with the city Fire Department in organizing a large urban Neighborhood Emergency Response Team and handling rescue operations, logistics, and interfacing with FEMA, I believe in the synergies of leveraging the team's abilities to reach the objective.

Thanks for reading this far.  I'm sure there are a million more things that I wish I knew about becoming an astronaut beyond what Dr. Walker shared and what I've learned in the last few years.

Looking forward to start learning them soon...  thanks and cheers!