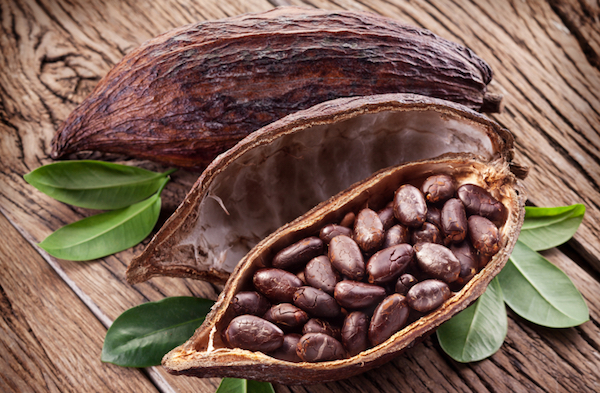 CocoaPods is great for managing complex OS X and iOS projects with lots of external dependencies.  The authors, however, decided on a policy of breaking backward compatibility with every previous release, disowning support for older versions as soon as a new one is available, and forcing everyone to upgrade as soon as possible.  This HOWTO shows how to have a smooth CocoaPods upgrade.

CocoaPods 1.0 broke the Podfile format and internal pod model on purpose, aiming to provide future stability as new features are added. For the end user, this means managing the upgrade for all projects ASAP.  These results in two immediate actions:

This HOWTO addresses the CocoaPods installation and its relationship with Xcode workspaces.

This is a bad idea because changes become global to the Mac.  CocoaPods relies on Ruby, and it could be affected by (or affect) other global Ruby packages.  Instead, use Homebrew to install a Ruby run-time in user space, along with CocoaPods.  Safer installation, all in user space.

CocoaPods repositories, caches, and overall Xcode configuration must be reset before using the upgraded pod command.  The cleanest, fastest way to accomplish this:

The initial build will take a long time, since everything will have to be rebuilt, but you'll be guaranteed that all the CocoaPod internal dependencies are resolved.  We tried building without nuking the Xcode derived data or the private CocoaPods directory, and got some bizarre dependency errors.  This prepping prevents those.

The first build must update the Xcode workspace as well as the pods.  The fastest way to do this is to delete the Podfile.lock, deintegrate the project, install, and build.  If the new Podfile is up-to-date, and if the installation was correct, the project can be build and you can go home early.

Xcode should build the project without further issues, and all CocoaPod dependencies must be satisfied and correct.

Building the projects will result in errors that were non-existent prior to the upgrade.  These result from Xcode, the Podfiles, the podspecs, and the caches or repos being out of sync.  Here's how you can fix some of the ones we found.

Linker complains that lPod is missing

This one results from including a framework pod in the build.  To fix, tell the Podfile to link frameworks instead of static libraries:

Missing pods that are part of the same project

It's easy to lose track of dependencies for pods with all the building/removing/nuking/rebuilding/coffee/argh! due to the upgrade.  Our shop requires two service pods, plus the main project's pods, and they have to be built in order to satisfy all dependencies.  If Xcode complains that a local dependency isn't satisfied, review your build process and ensure that all prerequisites are satisfied.

Written by Eugene Ciurana on Thursday May 19, 2016
Permalink -